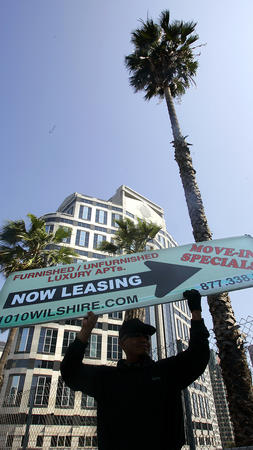 The nation’s homeownership rate slipped to its lowest level in 19 years in the first quarter as more households rented and home sales remained low.

That’s according to the Census Bureau, which said 64%  of homes in the U.S. are owner occupied, the lowest share since the second quarter of 1995.  Homeownership rates topped 69% at various times in 2004 and 2005 before the foreclosure crisis and housing crash pushed millions of Americans back to renting.

Meanwhile, the census said the rental vacancy rated stayed near record lows at 8.3%, and the median rent for available units nationwide hit an all-time high of $766 per month.

Click here to read the rest of the article.   Via www.latimes.com/business 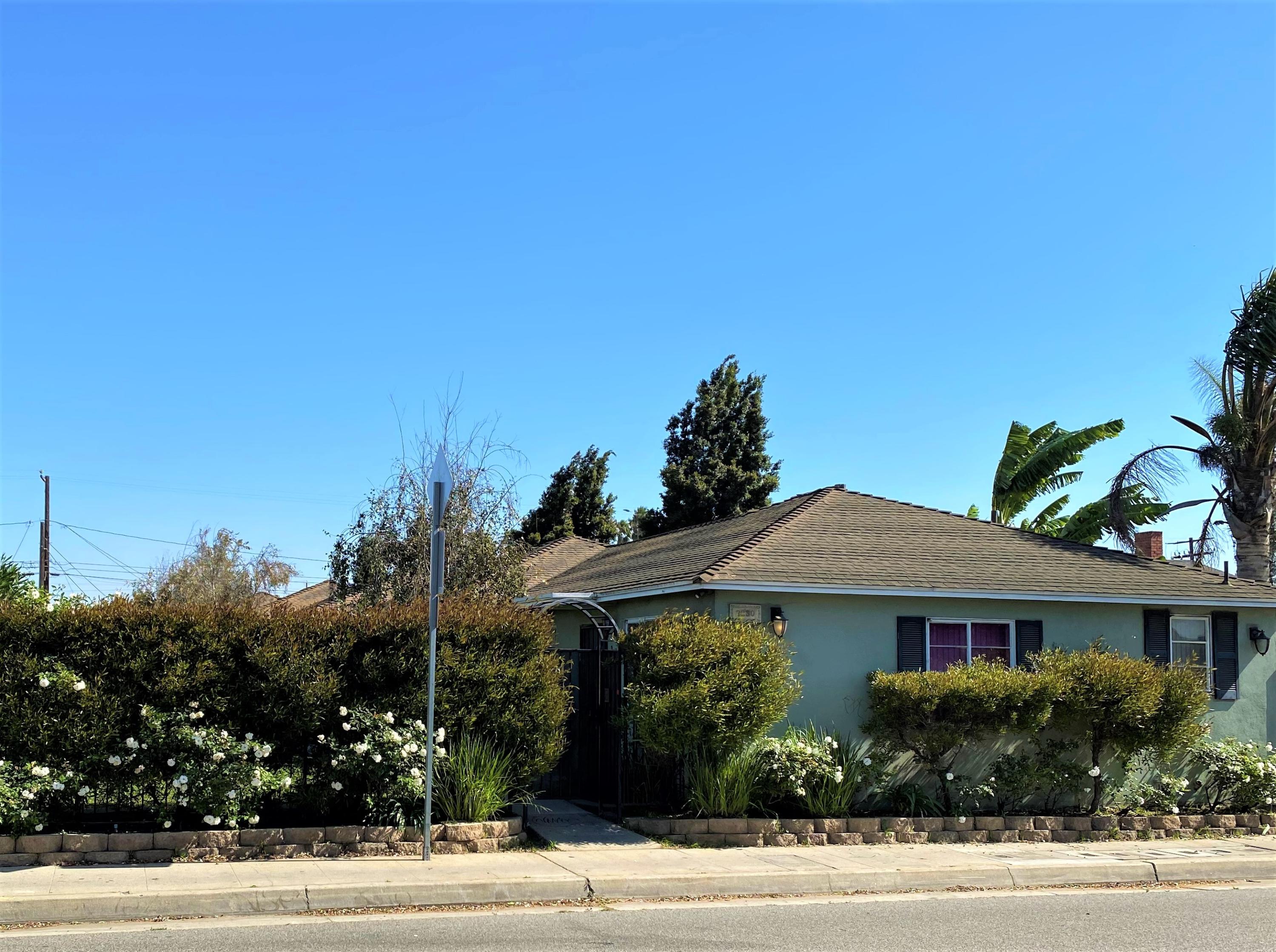